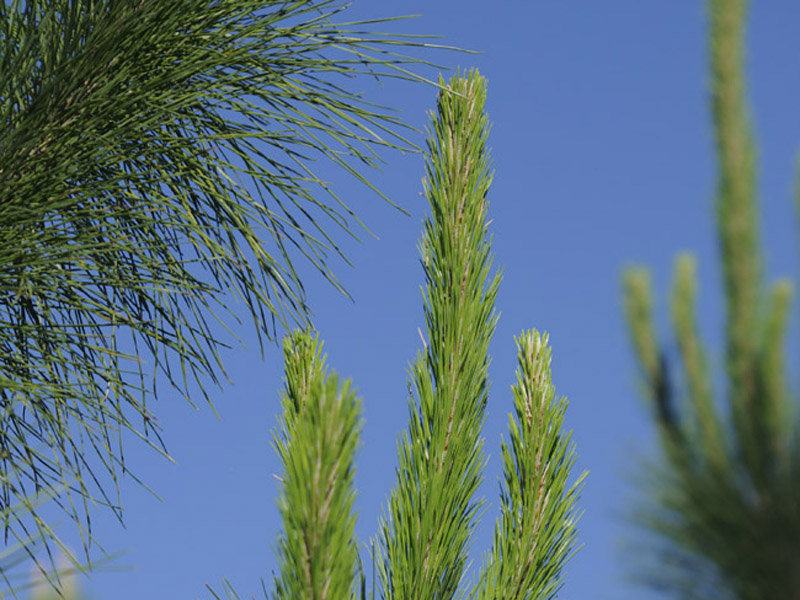 Taking care of the Earth

It is located in the northern access of General Deheza and it is a 230 hectare forest park which has surrounded the accesses and the industrial areas for three decades.

Developed as a clump of trees and windbreak, it has more than 240,000 trees grouped by species in different areas. Plantations of oaks, pines of different species, poplars, willows, cypresses, she-oaks, eucalyptus, as well as examples of cork, Chilean pine, walnuts and others can be seen in the park.

An internal road communication system is an invitation to go through the park and also watch different species of birds which find shelter and habitat inside the plantation, turning the visit into a very pleasant experience.

The benefits which trees give to human beings, particularly to men, are numerous. The flower production and nectar in eucalyptus as well as the pollen found in oaks, pines and poplars are another example of the contributions which the trees make for insects like bees, and in an indirect way, for men.

The reduction of the effect of the wind is another contribution. Its protecting effect goes up to a distance equivalent to 20 times its own height, which contributes to withhold dust particles and pollutants.

However, one of the most significant aspects due to its magnitude is the uptake of carbon dioxide (CO2) present in the air which contributes to the reduction of its atmospheric content. It is estimated that trees do an annual uptake of around 37 tones of CO2 per hectare.

Just to compare, it is known that the average annual total emission of CO2 per Argentine inhabitant is of 4.6 tones (data supplied by the World Bank for 2007). It is deduced that each hectare contributes to the reduction of the emissions of 8 people per year, making a total of 2000 inhabitants for the total 230 hectares which the forest park has.

Finally, another great contribution is the oxygen generation as the result of the balance between the photosynthesis and breathing of the trees.

If we take into consideration that for mild region forests the necessary oxygen for 20 people is produced per hectare (*), it can be estimated that the 230 hectares generate oxygen for 5,000 people.